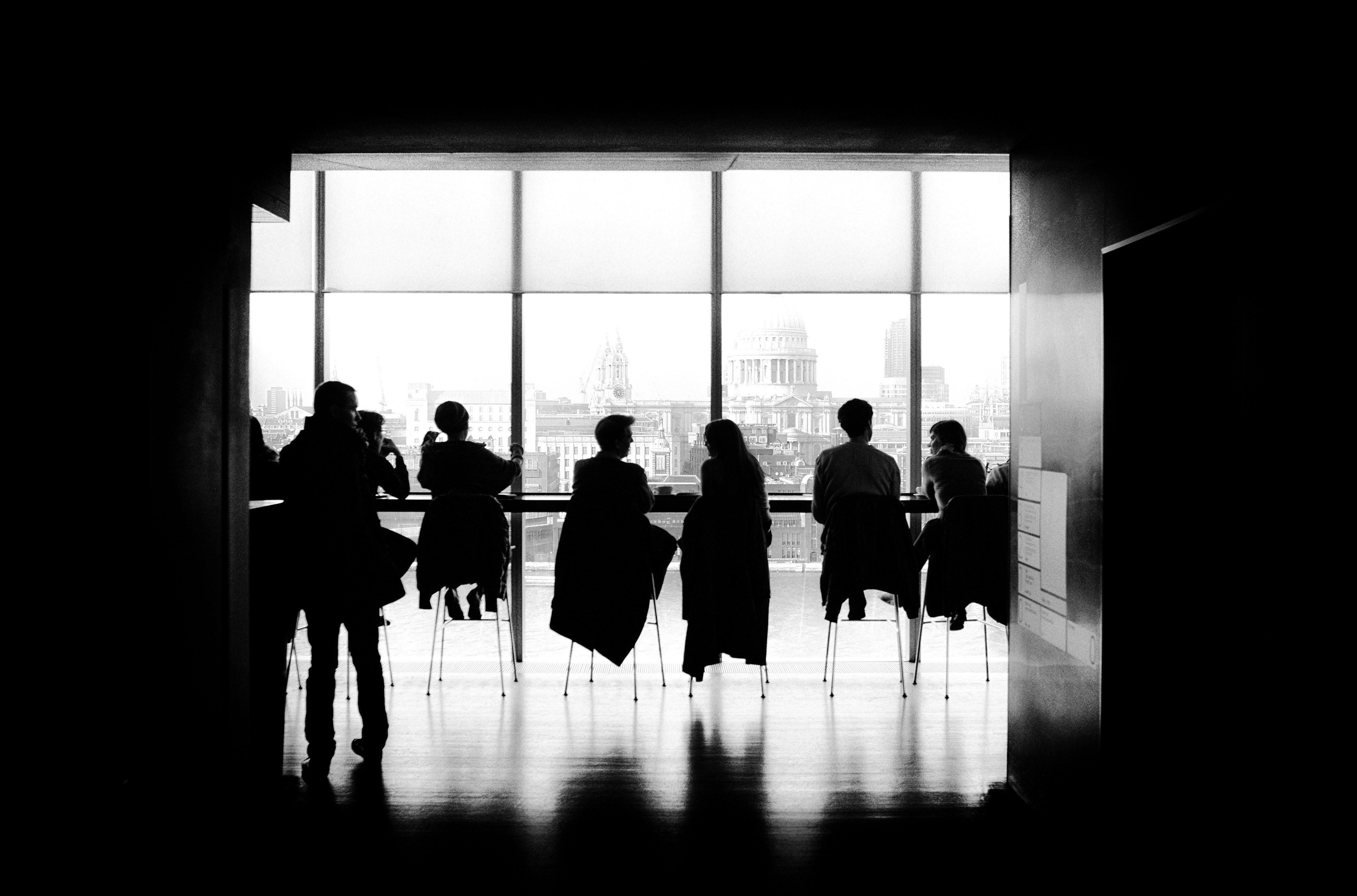 I’ve heard astronauts and Olympic medallists speak, listened to the wisdom of retail gurus, hung on the words of politicians. But, yesterday afternoon I attended an event that was genuinely among the best live speeches I have ever heard.

Matthew Syed is well known for his various endeavours – his journalism, his writing, his podcasting and his own highly successful sporting career. At first, I wondered if he was just someone to whom success comes naturally. Over the course of his talk, I realised that that says more about me than him and that success is something that he works at every day.

So what did I learn from listening to Matthew’s speech?

I don’t want to spoil his speech for you – and I really do encourage you to hear him live – so I will keep things in general terms here.

He explained, through the comparison of two major industries, the difference between a fixed and growth mindset, and the limitations of the former. In the industries he chose, that difference has cost hundreds of thousands of lives over the course of the last century, so the ramifications of adopting the wrong approach were really quite stark.

He explained – answering a question from the audience – that organisations need to eradicate process failure (which is what most are set up to do in some way or other) but to encourage experimental failure (as failure is the way to move forward, test ideas and methods, learn and grow). So: make mistakes and use trial and error, but in the right circumstances.

As someone who has spent 20 years in the law, advising lawyers on their marketing efforts, I have often asked partners to put a different hat on when they talk about marketing matters. Their ‘risk mitigation’ hat is useful or even essential for the day job, but you cannot mitigate your way to market-leading success. Suddenly, with Syed’s explanation, it was possible to use slightly different language and explain that this was the difference between mitigating risk in process (which is clearly a No No) and encouraging some risk-taking in exploring how to grow and run the business. I don’t think I am alone in thinking myself as an outsider, as I recently spotted Baker McKenzie’s Associate Director of Communications, Michael Evans, describe himself as ‘the fly in the ointment’. Contacts tell me he’s always the one asking the right questions in the room.

The Damascene moment for me, though, was when Syed explained that those of a fixed mindset often think that they are of a growth mindset because the traits of justification and explanatory caveats that are the go-to approach for many professionals are also the ways in which they convince themselves that they are already of a growth mindset. I need to read more to find out about the mindset test Matthew spoke about and that his company offers to see how to get through this block.

The good news, according to Matthew, is that it can change. Microsoft was offered as an example of an organisation which has gone through a radical shift from fixed (protective) to growth (open, forward-looking) over recent years. The result is there to see in its market capitalisation – hundreds of millions of dollars since Satya Nadella took over as CEO.

Definitely food for thought. And, just to note, that if I ask you to wear a different hat when we next chat, now you know why.

P.S. Thanks again to the excellent team at Flair4Recruitment for hosting this session. The audience in the room was a massively impressive one, collectively responsible for the hiring, training and development of billions of pounds worth of market cap and people talent. It takes a growth mindset to run an event like this, so chapeau to Leah and her team too.