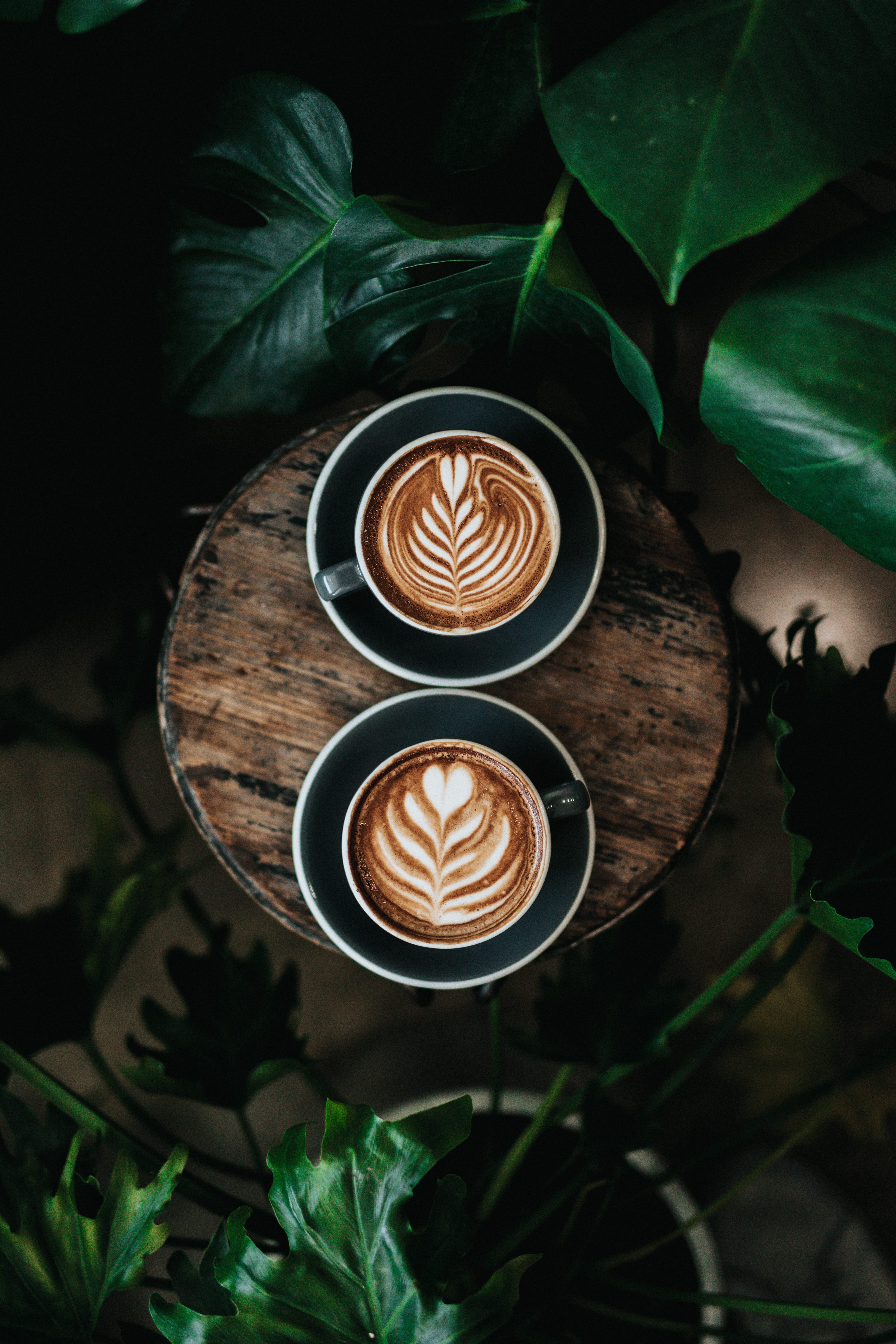 2019 is going to be the breakthrough year for deepfakes and if you work in tech, reputation, politics or the law, you’re almost certain to cover them at some point. Here’s why.

What’s an example of a deepfake?

The most famous deepfakes to date are probably of Barack Obama talking about Donald Trump, of Nicholas Cage acting in movies he’s never been in, and of Steve Buscemi’s face on Jennifer Lawrence’s body. It’s probably best to look for these online yourself.

As a journalist, why should I care?

Deepfakes are a story that is going to run and run. Any time you invest in knowing about them now will be repaid in dividends.

We have a major set of elections coming up over the next couple of years. Candidates have shown that they will use whatever social media advantages they can in the past to win an election.

Equally, businesses are increasingly targeting each other with negative campaigns online. In a world in which you can be excluded from seeing these videos on Facebook, they might begin happening to you or your organisation before you even know about it.

People recognise celebrities and fakes quickly become discredited. But ask yourself if a video of an Asian business leader was published would you *definitely* know whether it was fake instantly? What about a South American politician? Or an Australian footballer? All the fake needs to do real damage is to be believable for a short period. The truth then needs to run at 100mph just to catch up.

For someone, 2019 will prove the tipping point of opportunity, affordability and motive to create a destructive deepfake that destablises a market or a campaign.

What kinds of events are we expecting?

Is there any way of countering deepfakes?

Yes – using both technology and the law. The tech can still spot fakes (the human eye is not going to be able to soon) as single pixels out of place give the fake away. The law can help – but often only when the cat is already out of the bag.

What can you legally do about deepfakes via Himsworth Scott – https://himsworthscott.com/insights/deepfake/

How can TBD help?

We have several experts available for comment on deepfakes – from the tech and legal sectors, from digital experts to social media gurus. Get in touch if you’d like a background brief or a quote on this. Simon.Marshall@2bd.me 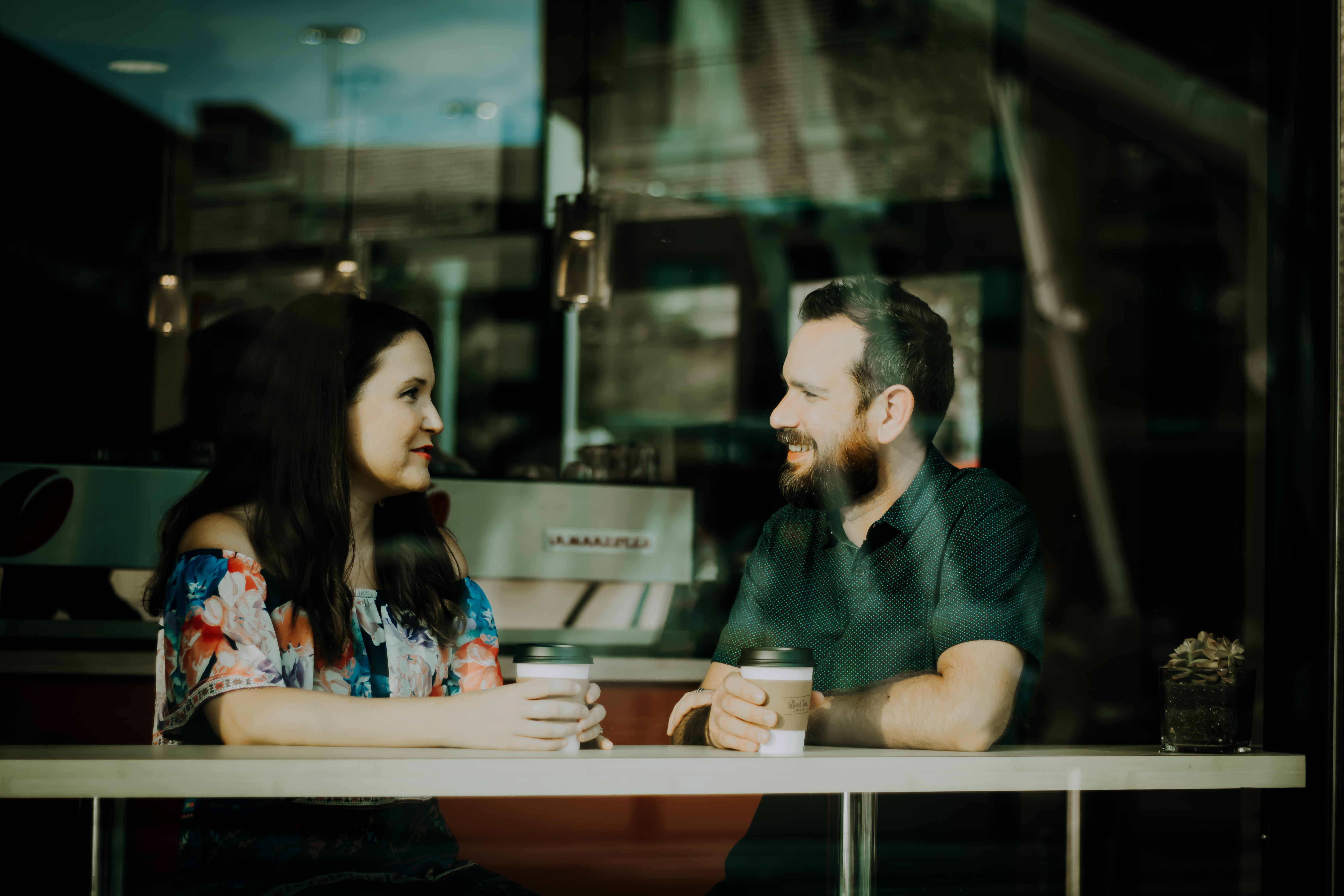 We have some of the UK’s leading employment law experts available for comment and media work. If you’d like to interview someone who can speak about challenging employment law issues but in plain English, then please get in touch. They have been quoted in the trade press (insurance, legal, accountancy) as providing background for radio and telecision.

How does a company go about firing its leaders? Who is involved in the firing of a CEO? How do you fire your head of Human Resources? How do you let go of your Chief People Officer?

Discrimination in the workplace

Me too / #MeToo discrimination

Will we see major cuts in the financial services sector as a result of Brexit? Will people lose their jobs as banks move abroad? Will we see a series of redundancies in the near future? What are the first sets of redundancies we will see that tell us a recession is coming?

Next steps on speaking to employment experts

If you’d like an employment expert to provide insightful media comment on human resources/employment issues, then please call Simon Marshall on 0117 2872099 (24hr) and he will arrange a call/interview. 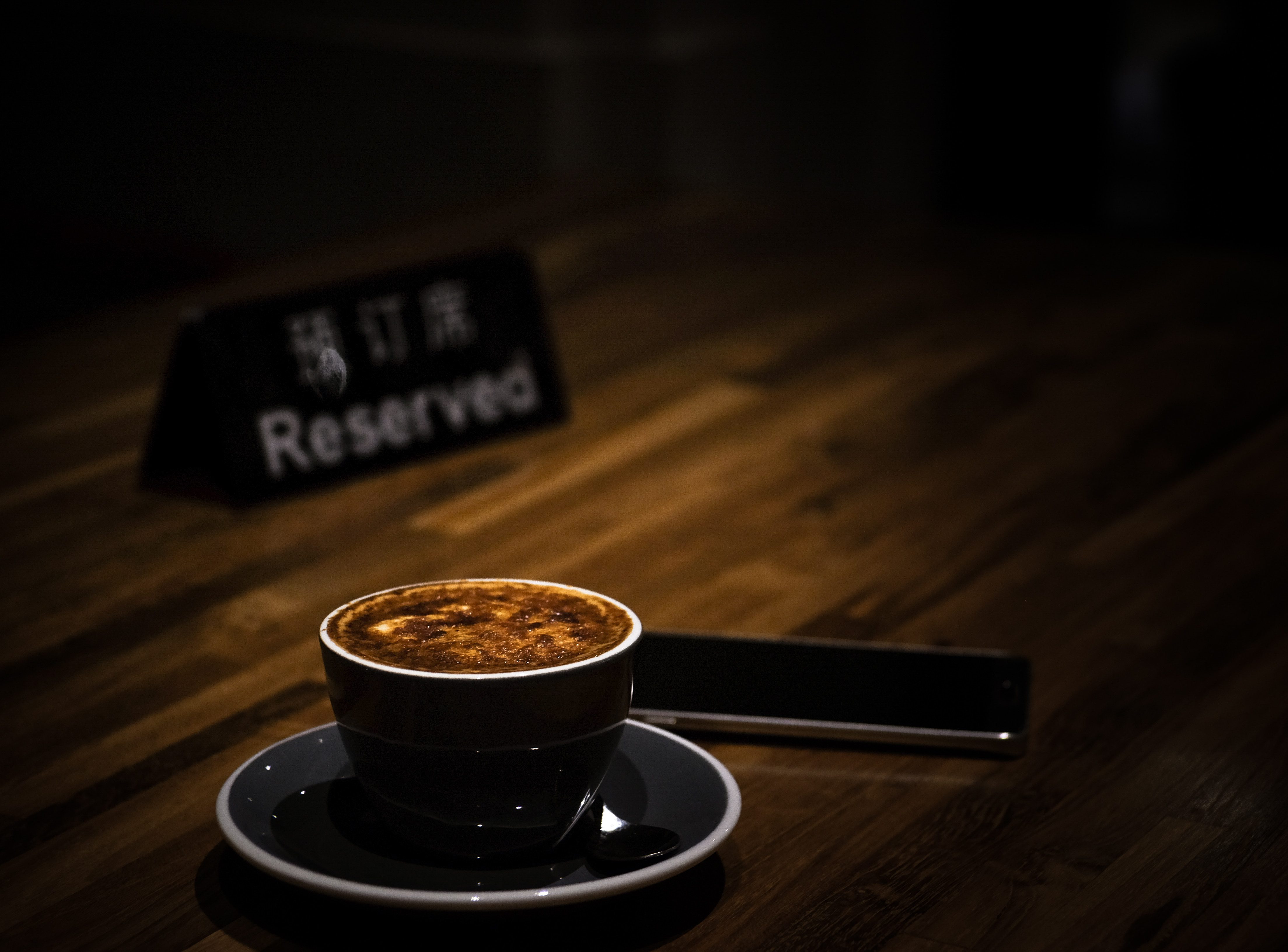 We have some of the UK’s leading reputation management experts available for comment and media work. If you’d like to interview someone who can speak about any pressing issue in reputation management, who’s good at keeping up with the news, who has worked in the media and deals with them every day, who acts for the great and the good, but also speaks plain English, then please get in touch.

Our reputation management experts have been regularly quoted in the broadsheets (FT, Times, Guardian and Daily Telegraph ), trade press (insurance and risk, financial, legal, accountancy, PR and marketing, and technology titles) as well as providing background and interviews for radio and television.

What kinds of issues escalate to become a crisis?

What can companies and individuals do to protect their reputations? Have we seen the end of the use of Non-Disclosure Agreements (NDAs)? How should organisations deal with an MP who names their leaders using parliamentary privilege? Is litigation the main course of action for anyone whose reputation has been affected? How do I get an apology in a newspaper? How do I get someone to take something offensive about me down from their social media or website?

What can I do about others impersonating me?

What are deepfakes? How do others impersonate me online? What can I do about someone illegally pretending to be me online?

If you’d like someone to provide insightful media comment on reputation management issues, then please call Simon Marshall on 0117 2872099 (24hr) and he will arrange a call/interview.

We have some of the UK’s leading cybersecurity experts available for comment and media work. If you’d like to interview someone who can speak about cybercrime but in plain English, then please get in touch. They have been quoted in the broadsheets (Times, FT ), trade press (insurance, legal, accountancy) and technology titles as well as providing background and interviews for radio and television.

Cybercrime – what is the main cyber crimes?

What is phishing? What is whaling? What is malware? What should companies do to recover from a cyber breach?

How do you contain a breach? How do you prevent a breach? How many breaches are there each year? Is cyber defence the norm now and we should expect to be attacked every day?

How will this affect SMEs? What kinds of fines can we expect to see? Will we see a poster child in 2019 for data breaches?

If you’d like someone to provide insightful media comment on cyber crime, please call Simon Marshall on 0117 2872099 (24hr) and he will arrange a call/interview.