If you’re setting up a new business, it’s quite often tempting to create a new website yourself. There’s something fun about the idea of creating the site precisely as you want it.

Our strong advice: please don’t do this.

If you can afford a few hundred pounds (or more) you can get up and running with a beautiful site within a couple of days. An expert web designer will be able to help you make all the right decisions so that it works well (i.e. sells and delivers leads) as well as looks great.

If you’d like a guide as to how much to budget, then fill in our “how much should I budget for a new website?” survey.

And whilst someone is working on your website, you can focus on your sweet spot: bringing in new business. 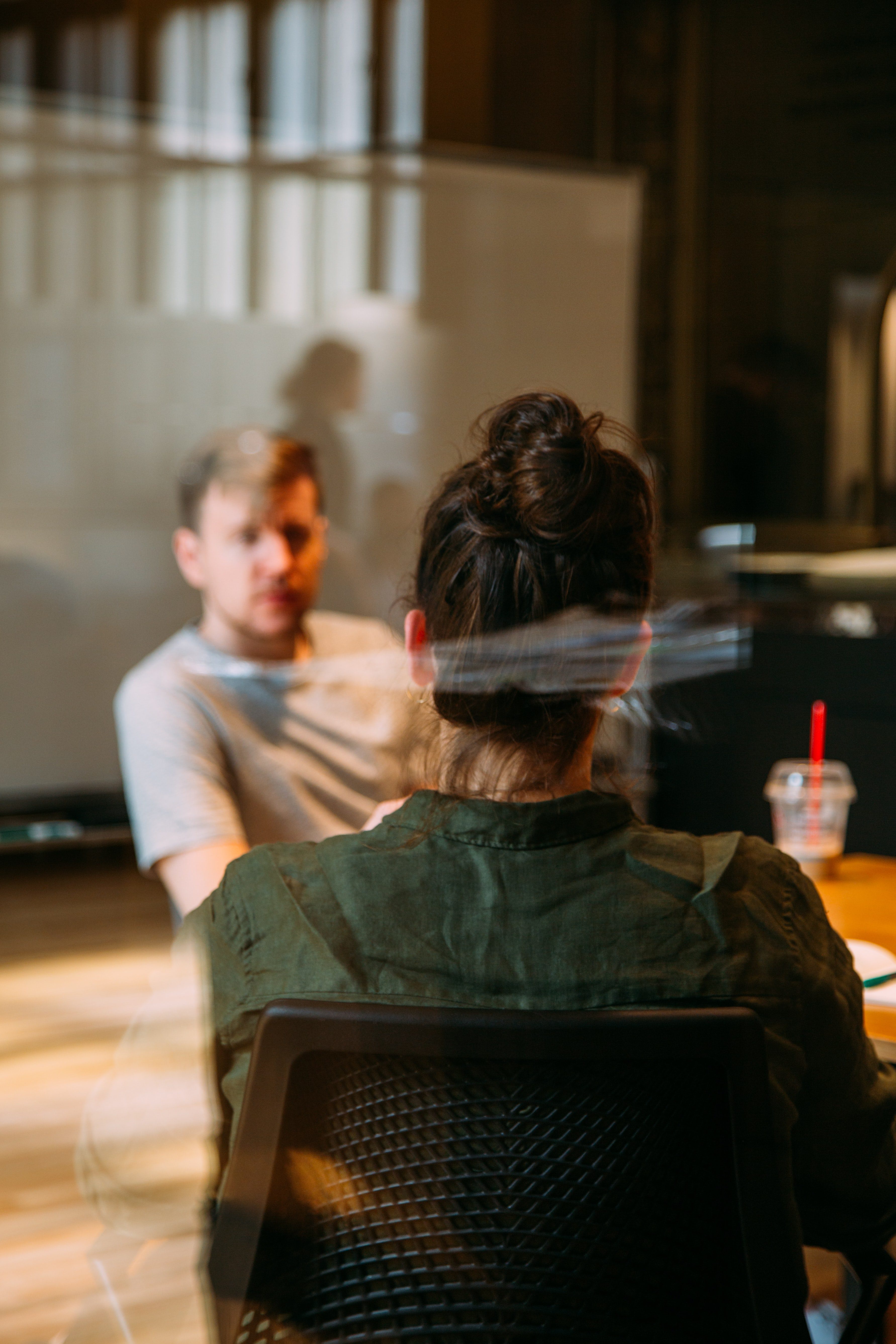 As reported by Tabby Kinder in the FT this week, the Big Four recently got together for a pow-wow as to how it would look if they opted for furlough for some of their people. For safety sake, they invited Grant Thornton and BDO along too. Would it be ‘appropriate’ they asked, given their reputational issues over recent months. I’ll leave you to make your own mind up having read Tabby’s article.

Last Friday, Matt Hancock (Secretary of State for Health and Social Care) asked Premier League footballers to sacrifice some portion of their earnings to prevent non-playing staff from needing to go into furlough. The problem is that, although both MPs and footballers often have short careers in common, MPs often earn much less than footballers and MPs have not collectively agreed on the kind of pay drop that they were requesting footballers take. So Hancock’s proclamation looked more like Hancock’s Half Hour than a values-driven and “we’re all in this together”. An own goal said Barbara Ellen in The Guardian.

Why does this matter to law firms?

Today, a heap of firms have announced their reaction to the changed economic environment. The Lawyer carries news of Bird & Bird creating an emergency fund to protect the firm. Others have declared that partner quarterly profit allocations are being postponed and/or changed working hours, furlough and redundancy.

What is the right thing to do?

There is no hard and fast ‘right thing to do’.

But what looks like the right thing to do is:

(and then after a suitable pause and when appropriate)

The firm considers working at 80% time/furlough for its people; and

Then, it moves towards redundancies

All firms should be considering all options, of course, and the timings of the above steps may be quicker in some areas rather than others. But to make redundancies when furlough is in place or when partners have not taken the hit is, in my view, shortsighted.

Why should firms do things in this order?

Firms spend years building intellectual capital. Partners are well paid and should be able to withstand the shock for at least one financial quarter. If firms rush to furlough staff without having deployed partner profits delay, it looks poor in the short term and is unlikely to be forgotten for a long time afterwards.

If Matt Hancock had said “This is what we as a group of MPs are doing to relieve the burden on Treasury, and we’re calling on business leaders and elite sportspeople to do the same” then his message would have been better received.

Linklaters and Slaughters have, as usual, got it right (see my prior piece on the economic cycle over here). Partner drawings are being withheld, and it’s being communicated clearly to the market.

Right now, law firms need to think about both the short- and medium-term implications of their actions, and if they are in line with their stated values.

We’ve had years of firms telling us that they are values-driven. Now is the time to prove it. 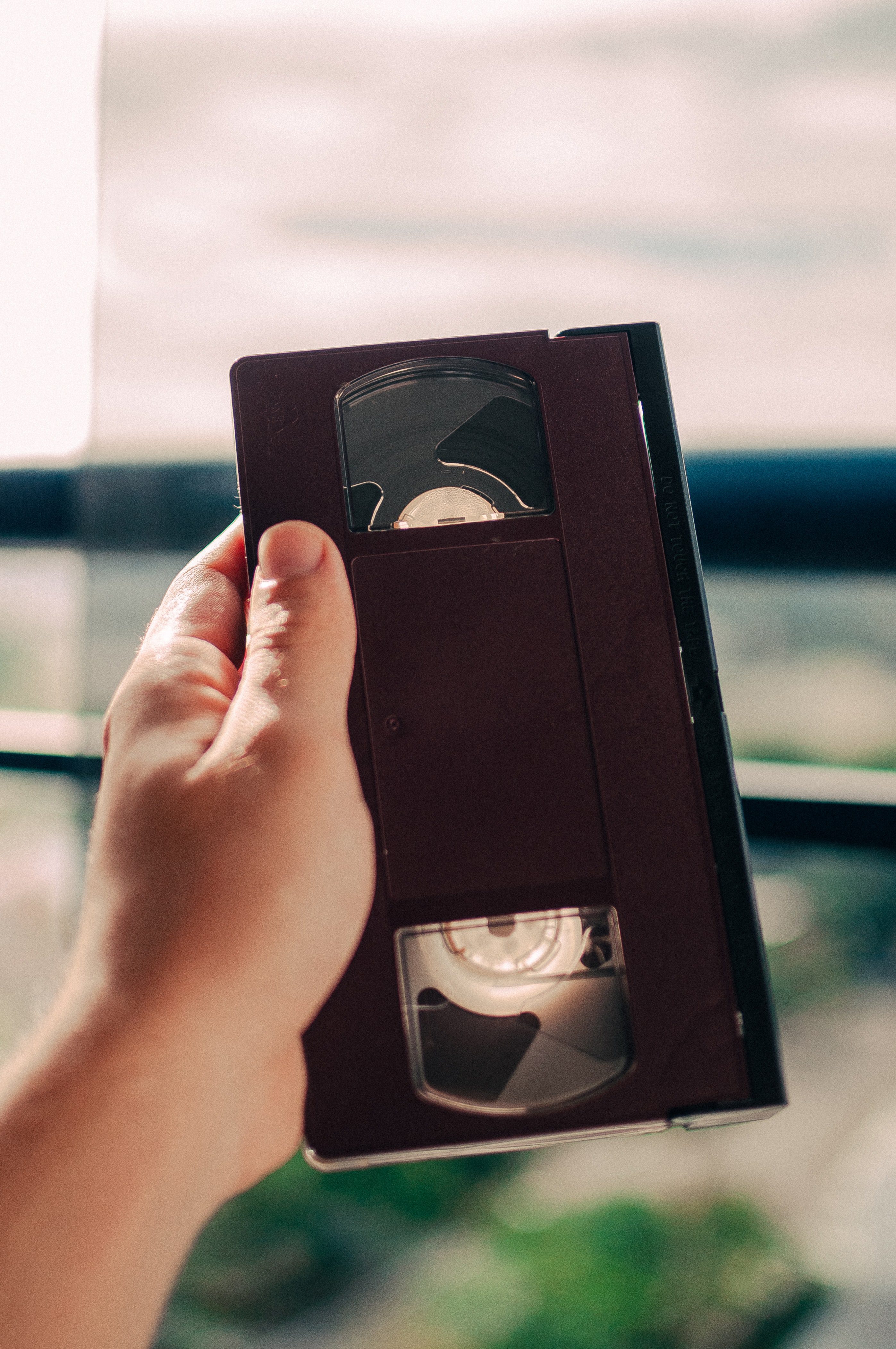 A few of us (me, Saltmarsh’s Helen Burness and Totum’s Gary Jones) who work in the legal sector (mainly) but not as lawyers thought that we’d do something to bring everyone together and have a fun collective experience whilst we’re all in lockdown.

So, combining four things that we love (movies, the 80s, family and Twitter), we created #80swatchalong

What is it? We all rent, download or dust off Pretty In Pink and watch it from 20:15 BST and talk about it on Twitter, or Instagram if you prefer using the following hashtag: #80swatchalong

Where can I rent Pretty In Pink? Amazon Prime for starters. Costs from £2.49.

How did you choose Pretty In Pink? We ran a democratic poll on Twitter and the vote was as follows:

NEW – This Sunday at 8pm BST is the first-ever #80swatchalong.

Vote below to pick an 80s movie for us all to watch and tweet about this Sunday evening.

Why are you doing this? We know some funny people on social media and we’re trying to bring them together in the time of lockdown. Humans need to be connected and what could be more human than a John Hughes 80s movie?

Where? On your sofa. Well, you on yours and us on ours. It’s the law.

Who? Bring your friends, relatives and your Twitter/Instagram family.

How? Join in the tweet-along using the hashtag #80swatchalong

Why didn’t you choose a legal movie? There’s enough law-breaking in the movies we’ve selected to be going on with.

Is it fancy dress?Â Helen says yes, so if you’re dressed like this, then please simply share your photos using the hashtag.

Please rent the movie just before the Queen speaks and we’ll countdown to pressing play on Twitter.

On Instagram: me or Helen just use the hashtag #80swatchalong